The BIG ROCK is a four hour syndicated rock radio show hosted by Johnny J. The show primarily focuses on the 70’s, 80’s, and 90’s. We also throw in a little 60’s and some new songs from our core artists. The BIG ROCK music library consists of Foreigner, The Ramones, Def Leppard, The Who, Pearl Jam, Van Halen, Stone Temple Pilots, Fleetwood Mac, The Go Go’s, Iron Maiden, Sheryl Crow and so much more. On top of that we play artists not normally heard on the radio anymore like Tin Machine, Orion The Hunter, New England and RTZ. We even play lesser known rockin' artists including Friction, Toronto & The Ravyns. Additionally we also feature the more rocking songs by artists that may not normally fit this genre such as Tina Turner, Shaun Cassidy, Janet Jackson, Cher and Michael Bolton.

The BIG ROCK has a music library that consists of over 7000 songs by more than 500 different artists and bands. New songs are added to The BIG ROCK music library on a regular basis. Our library includes specialty and seasonal songs. 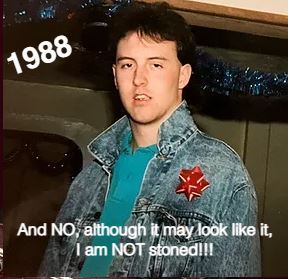 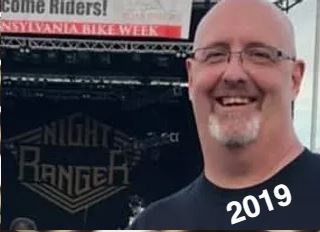 Johnny J has been the host of The BIG ROCK since its beginning in 2016.

A true fan of real rock music. He began recording songs off the radio at a young age. Since the purchase of his first cassette, Billy Joel's "Glass Houses", he has collected thousands of records, cassettes, CD's & mp3's over the years.

Born, raised and lives in Erie, Pennsylvania. Johnny is married, has three kids and two dogs. He is a huge hockey and baseball fan. You used to find him bothering his family & neighbors with his guitar or drums. Now you will probably find him on any of the local lakes or ponds fishing or just relaxing on his boat!

Johnny is not all rock though, as he is also a fan of 90s & early 2000s country music with Little Texas, Montgomery Gentry, Toby Keith and Garth Brooks topping his country favorites list.

We would like to thank each of our affiliates for airing The Big Rock.  We are proud to be on these stations and keeping the music alive for these communities, on air and online.

The staff and management of
The Big Rock encourages you to tune in and support these stations. 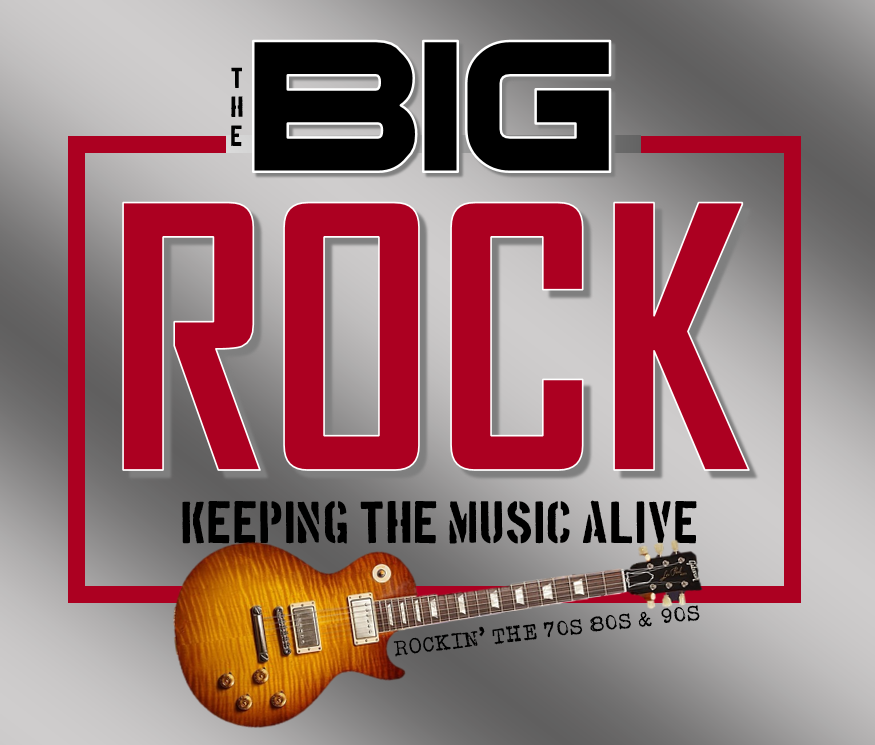 Comments, questions, song requests, affiliate and sponsor inquiries, or you just want to let us know your listening...

Send us a message below!

All of our family of affiliates!

A BIG thanks to all our listeners!